Responsible for organising, promoting and DJ’ing at seminal Plymouth club night Cultural Vibes during the first half of the nineties he has been peddling his take on quality music the world over ever since.  Cultural Vibes started at The Quay Club in October 1992 and its instant success saw a quick transfer to The Warehouse on Union St where it became a South West Clubbing Institution.  Topping the UK Club Charts throughout  93 & 94 Cultural Vibes went on to huge success giving Dave the opportunity to play all over the country & in Europe during what was the absolute peak of Club Culture in the UK.

After leaving the City for London in 1995 Dave both managed & performed in some of Capitals premier venues before deciding to set off travelling the world & finally settling in New Zealand, where he  remained for the next 13 years.  During his time there he was the long term resident DJ at most of the countries finest venues & had his own flagship Saturday Evening Radio Show for 7 years on the Capital City Wellington’s premier Independent Radio Station RadioActive.FM. Since returning with his family to the South West in late 2017 he was, Pre-Covid, the Co/Owner & resident DJ at The Hanging Gardens in Plymouth as well as holding long term residencies at The Terrace & Blue Bar.

With the opportunity to join the team here at Annabel’s as the resident DJ on Friday nights he expressed a longing to return to his 80’s and early 90’s roots here in Plymouth & to Cultural Vibes in particular.  As a vinyl DJ we really are in for a treat as he hasn’t played most of these records since they were last heard in the Warehouse. Along with these gems he also aims to delve into all the records that led to his love of dance music in the first place covering the very best in  Soul, Disco, Synth Pop, Hip Hop/Electro, Boogie and everything in between. Think 60’s to 90’s and one mans take on Dance Music!

DJ after the live music:

Andy Duggan plays Classic Disco House strictly on vinyl and will play in between live music sets and after the final set.

DJ James Jordan, with 12 years of experience in the nightclub industry across the whole of the southwest he knows how to keep you moving. James will bring you a mix of House, Dance, Commercial edits, R&B and Hip Hop. James has held residencies across some of the biggest clubs in the Southwest but always finds his way back to Annabel’s. He can’t wait to keep the party going till 4am.

RICH KEITH – OCEAN CITY DJS
Rich Keith has performed at every imaginable occasion throughout Devon and Cornwall since co-launching Ocean City DJ’s back in 2009 with regular events across Plymouth and the South West and always provides a high energy mix of Party Anthems, Remixes, Old Skool and Retro Classics! 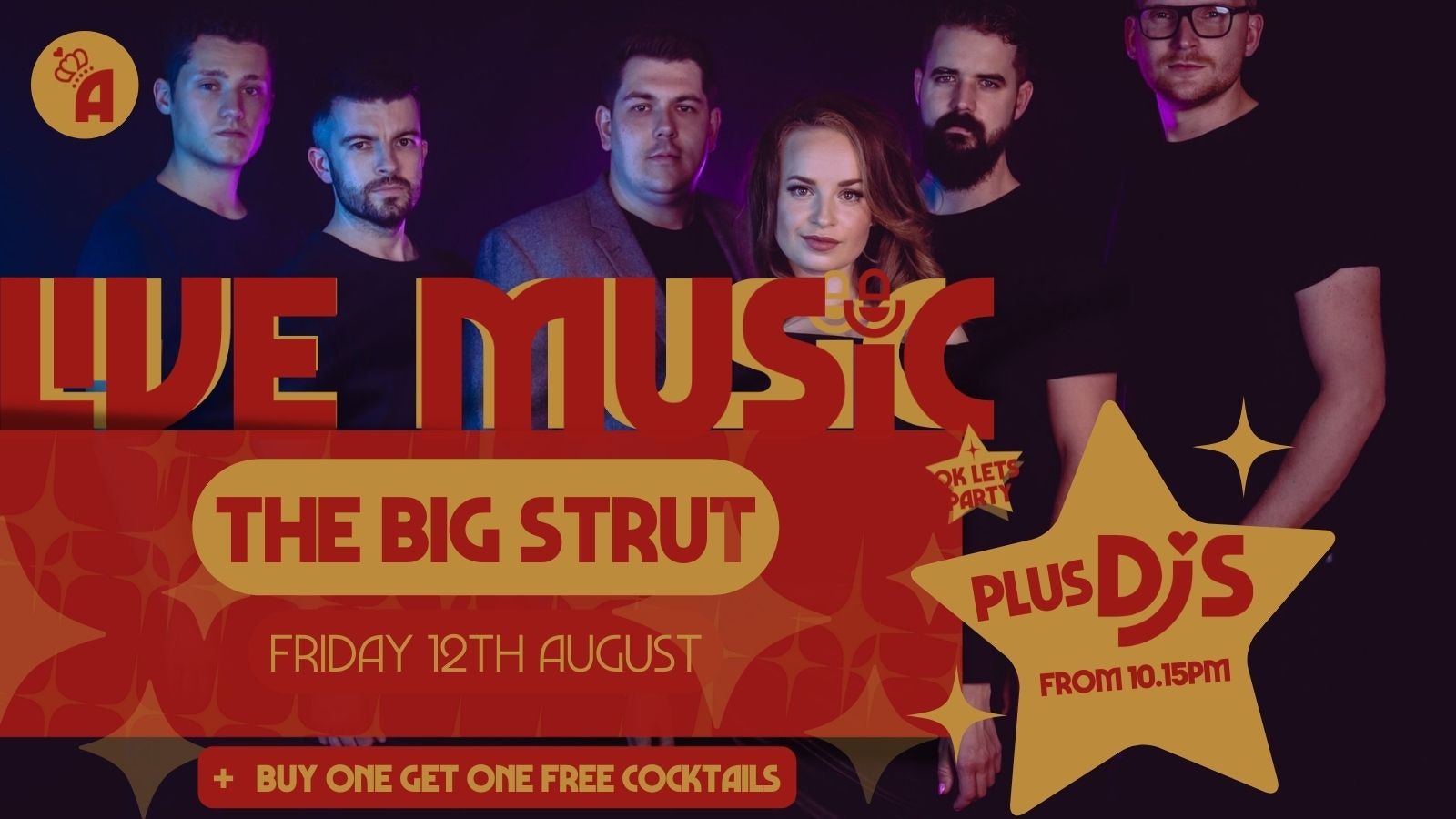 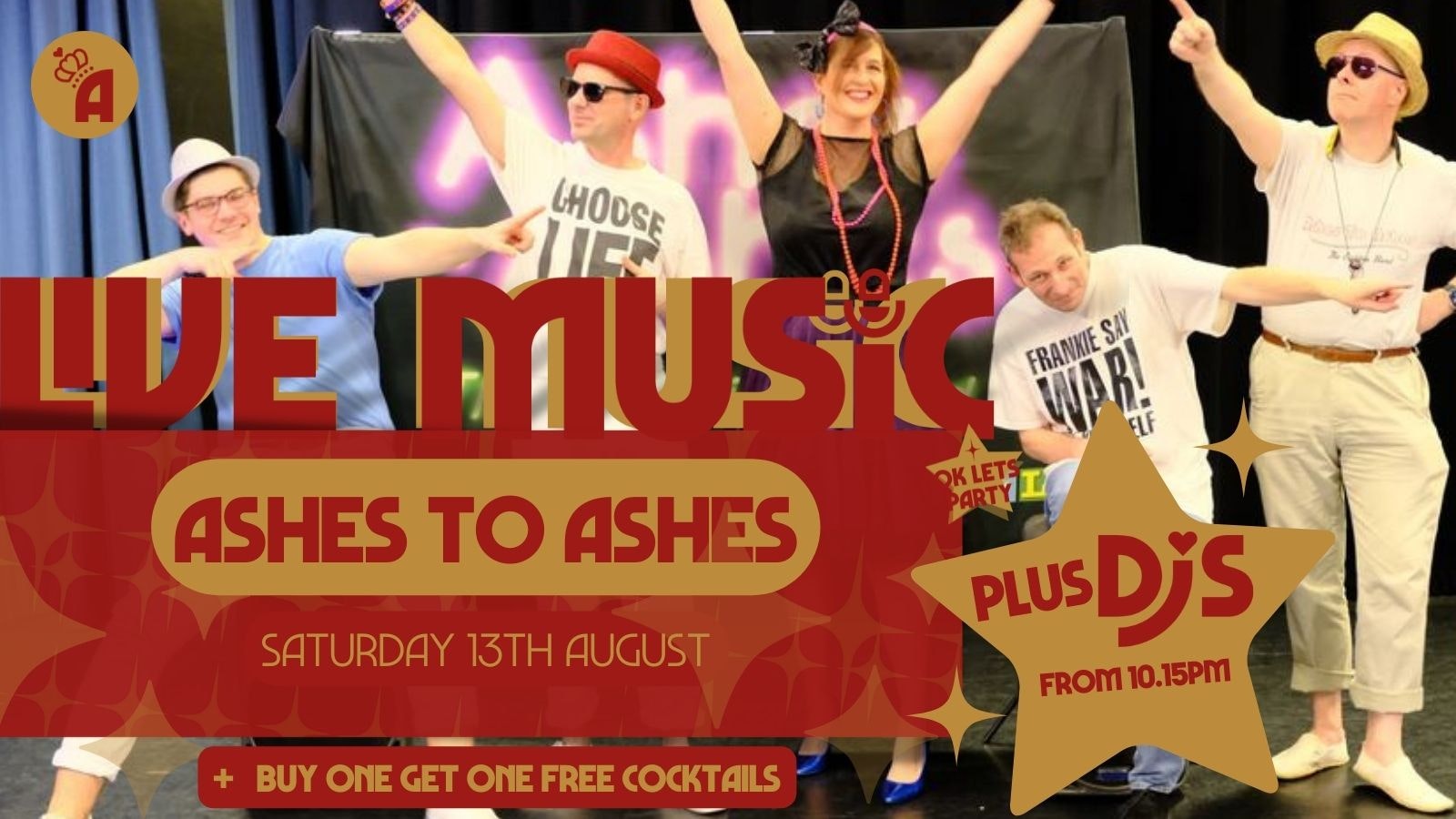 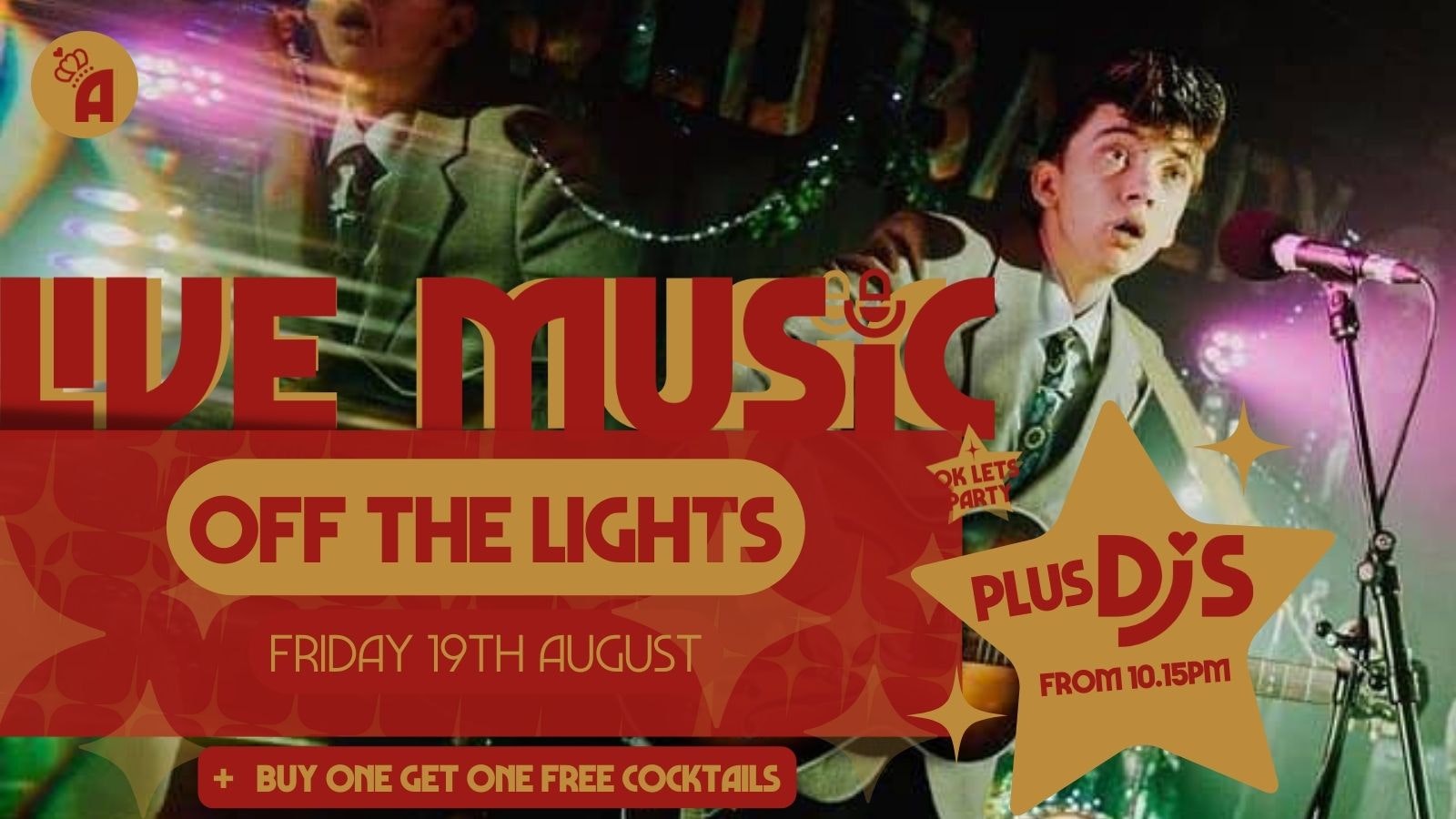 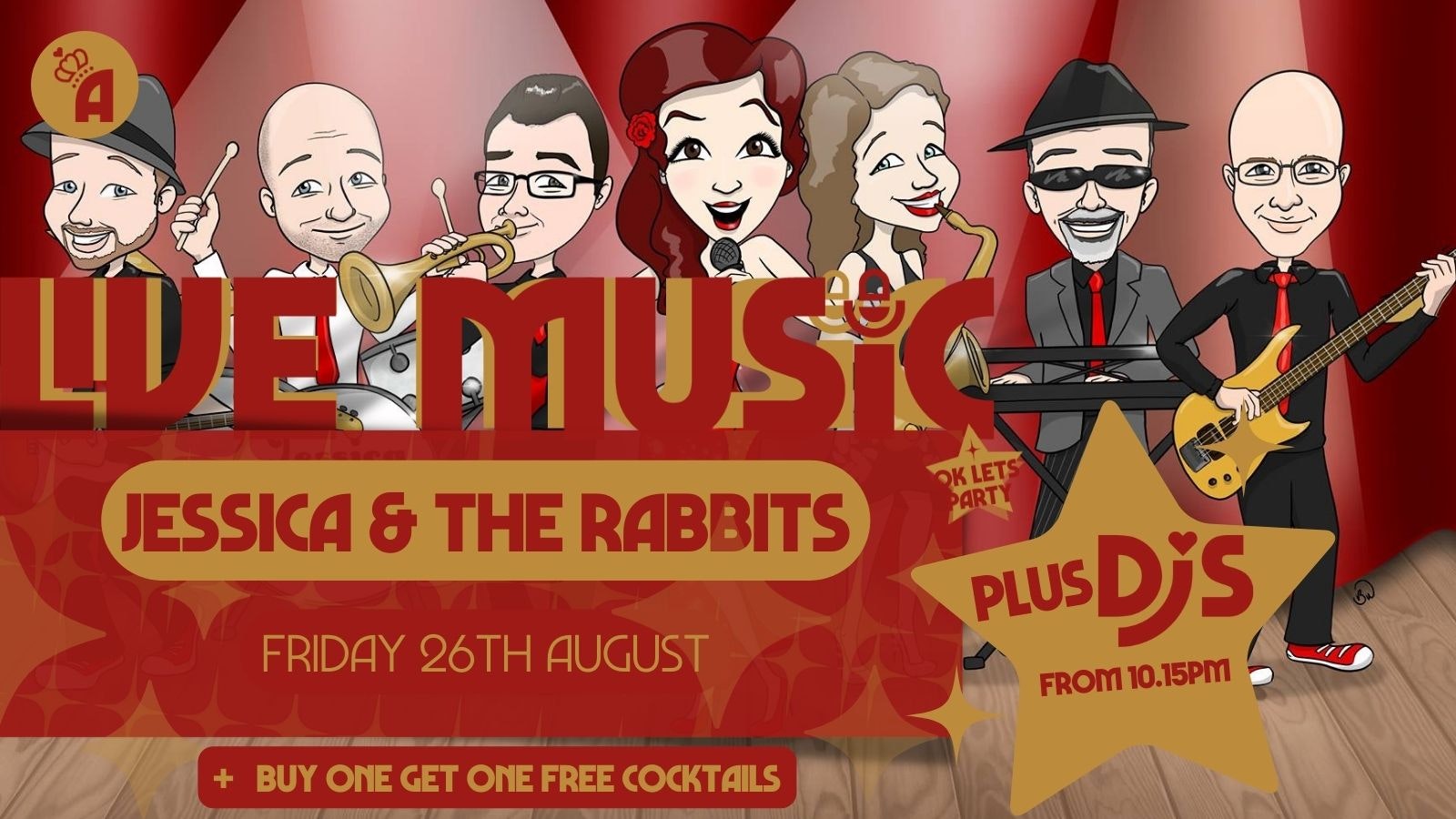 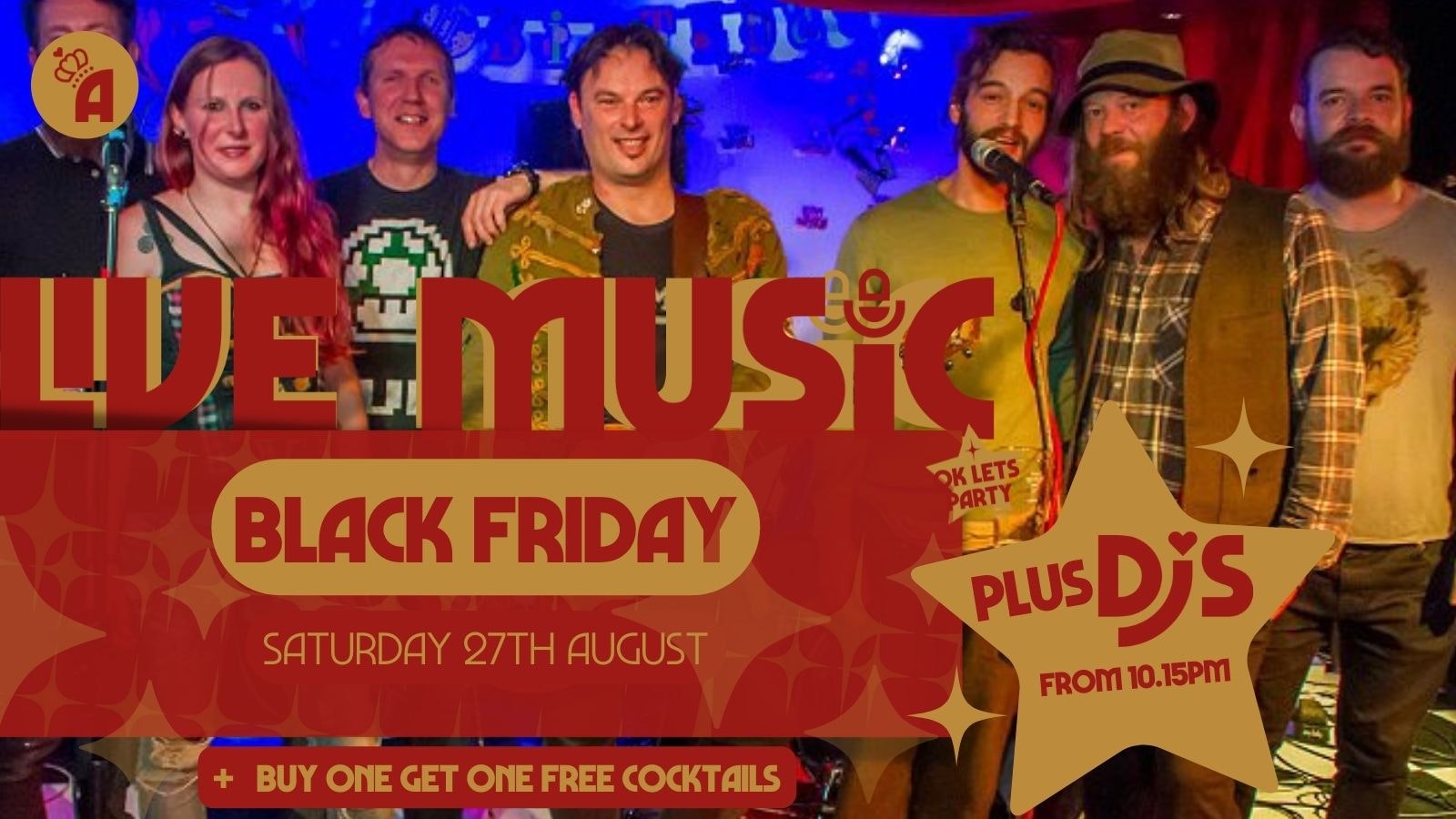 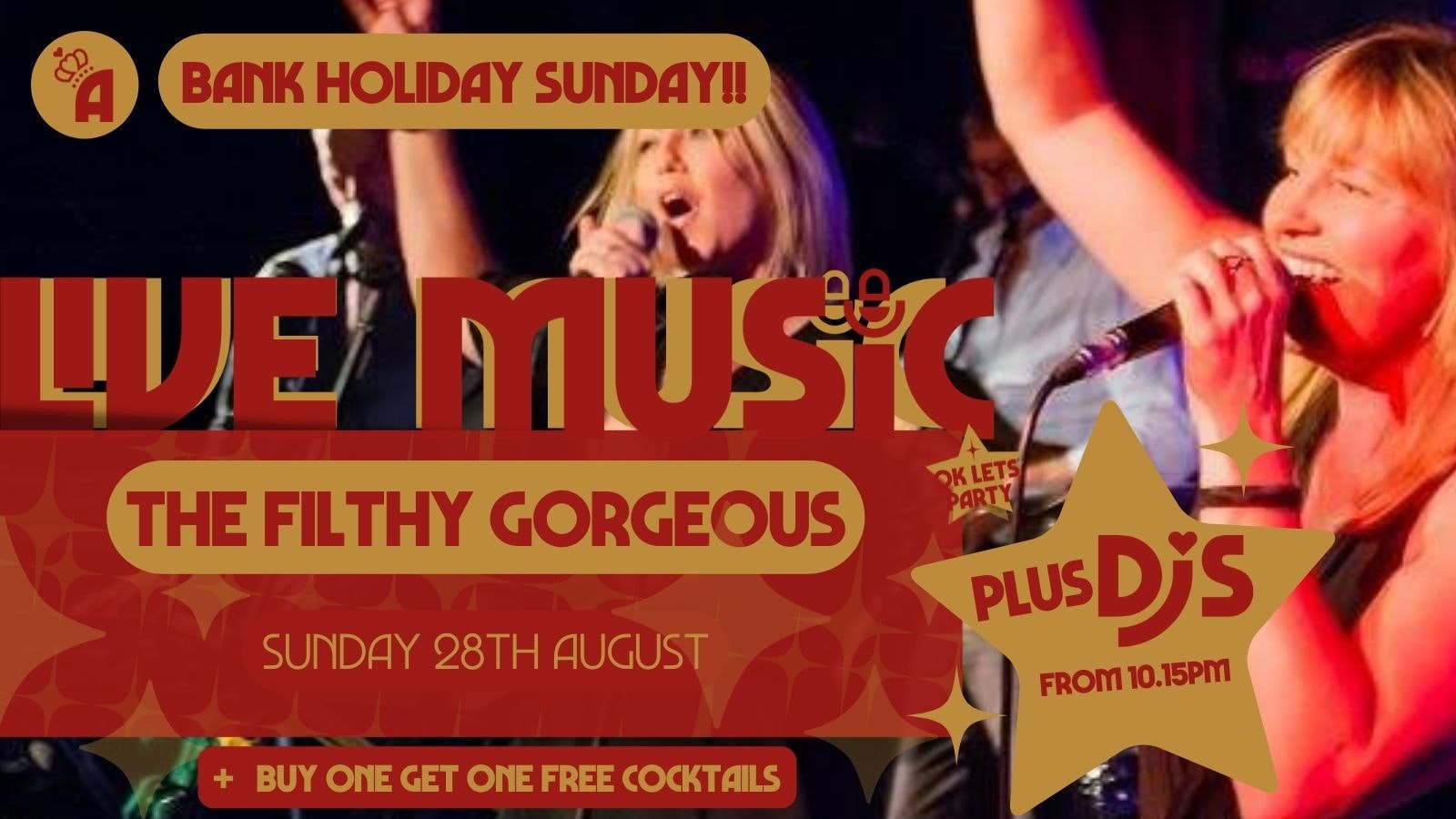 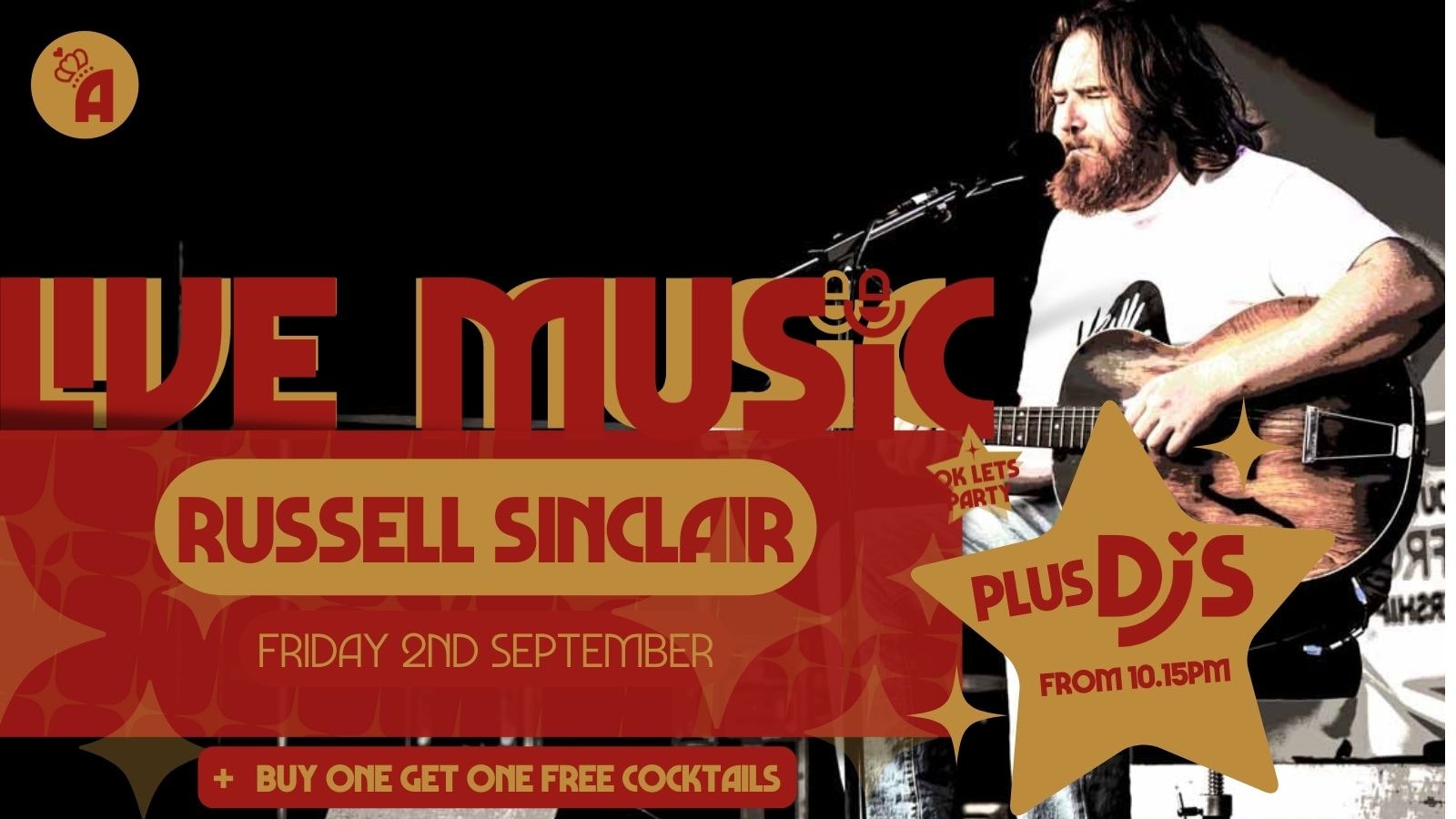 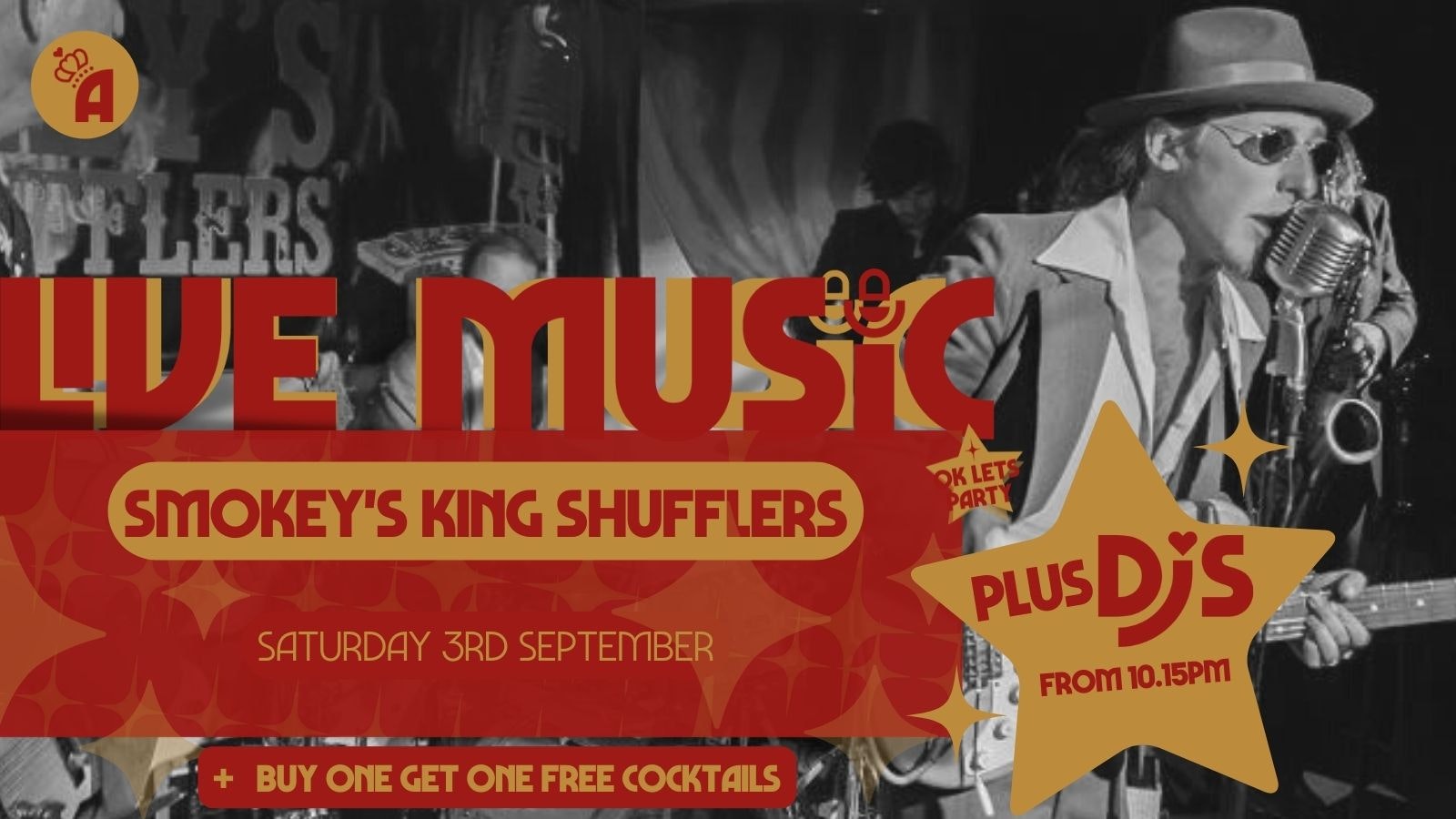 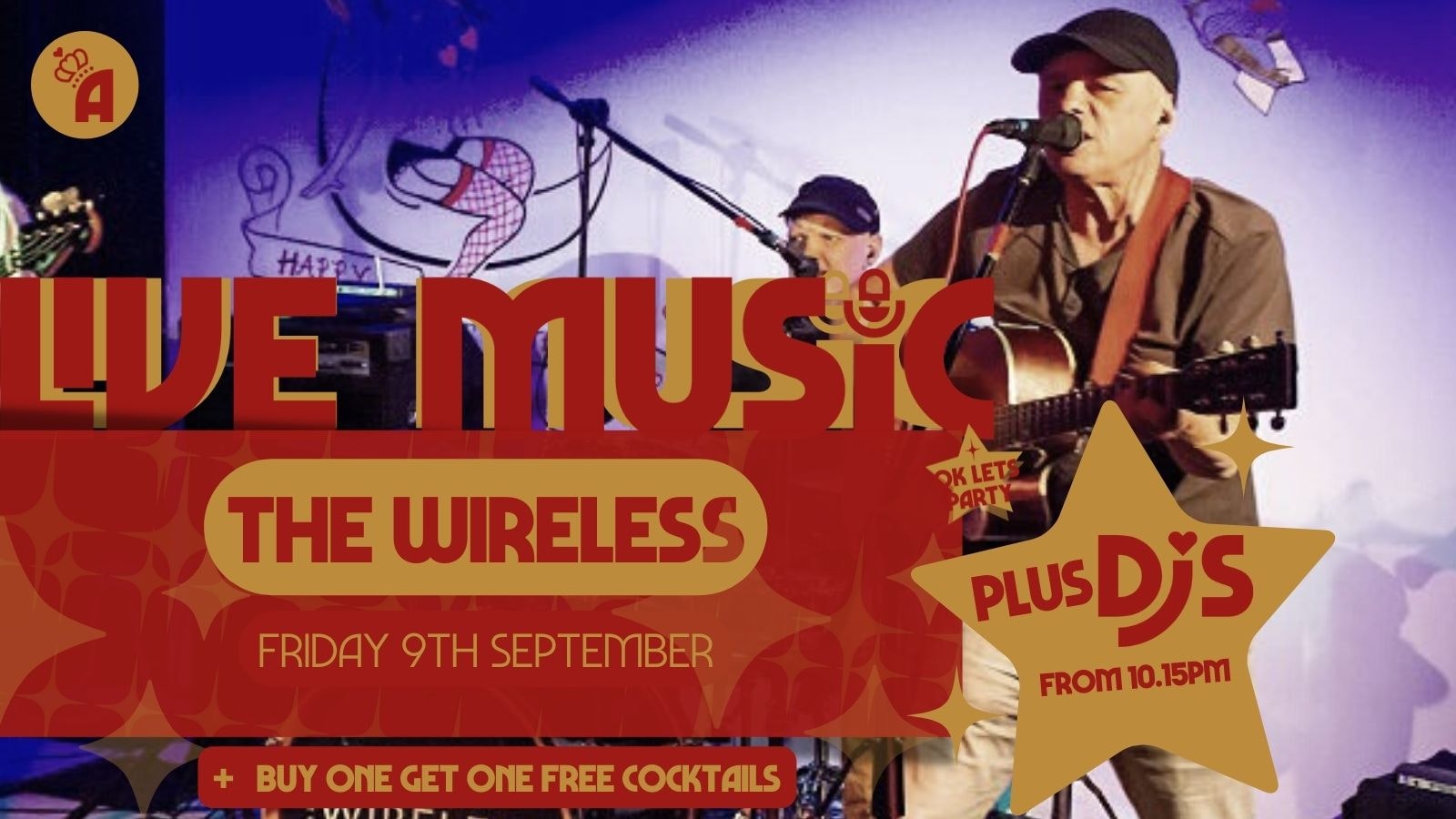 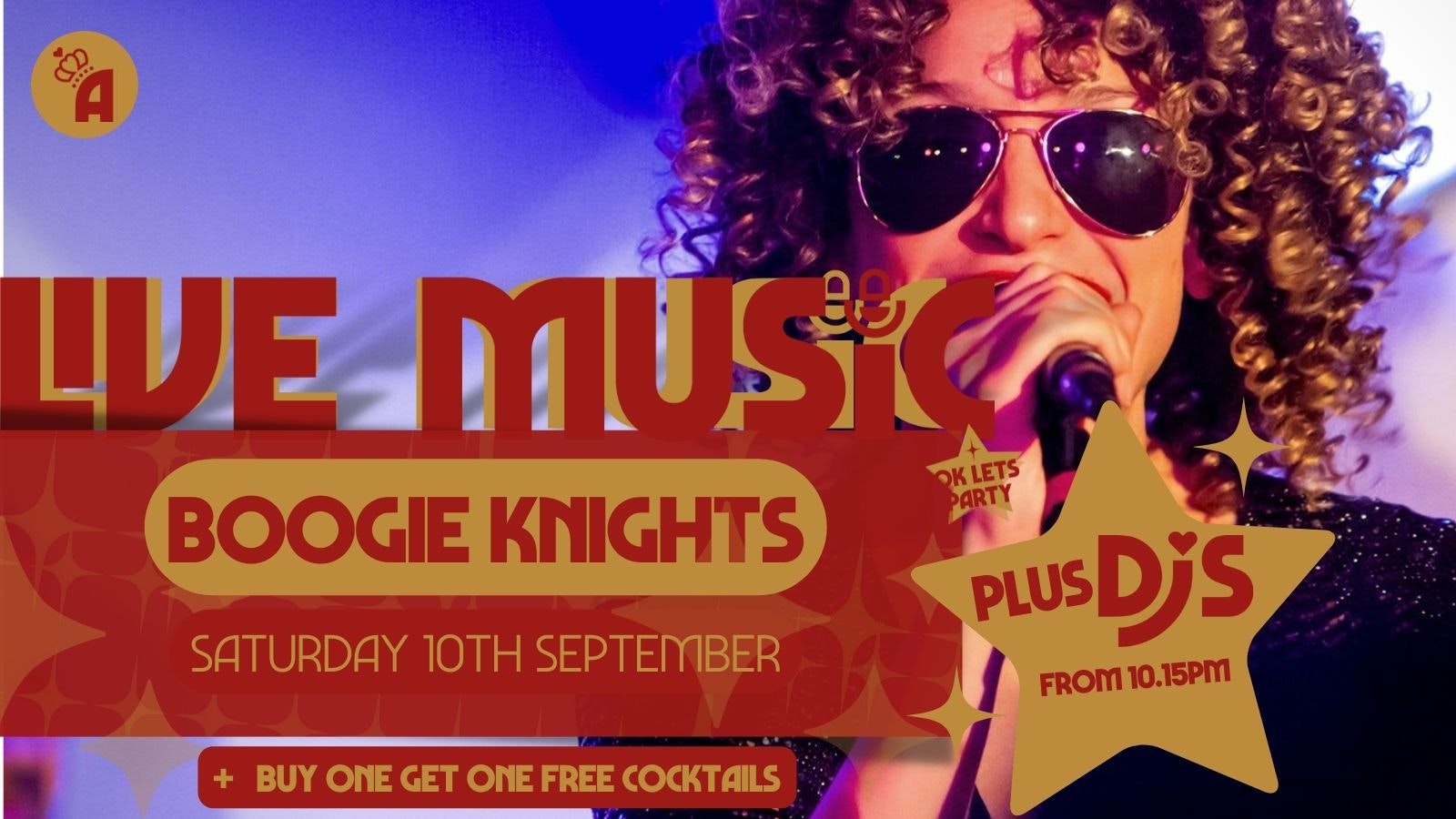 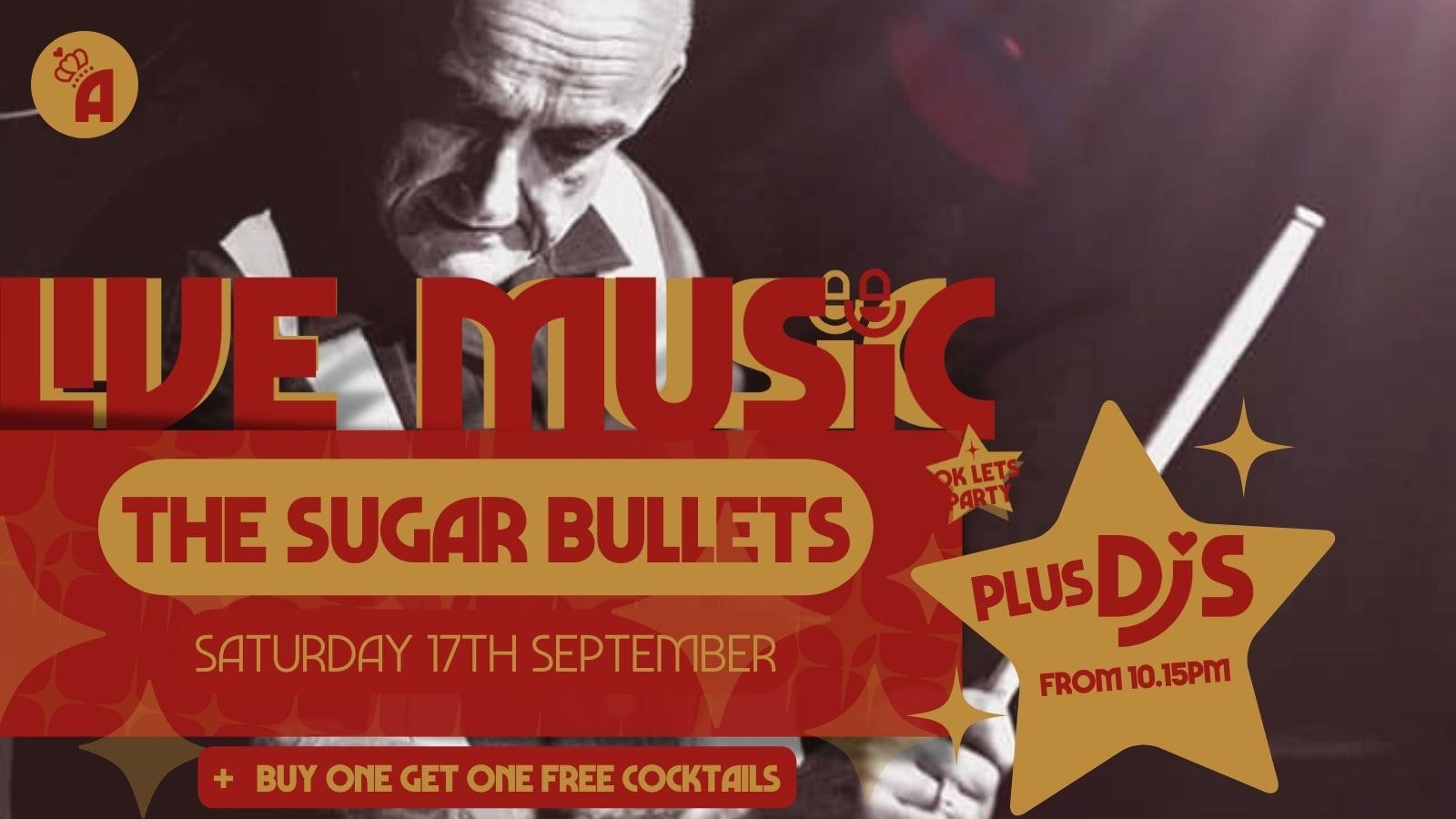 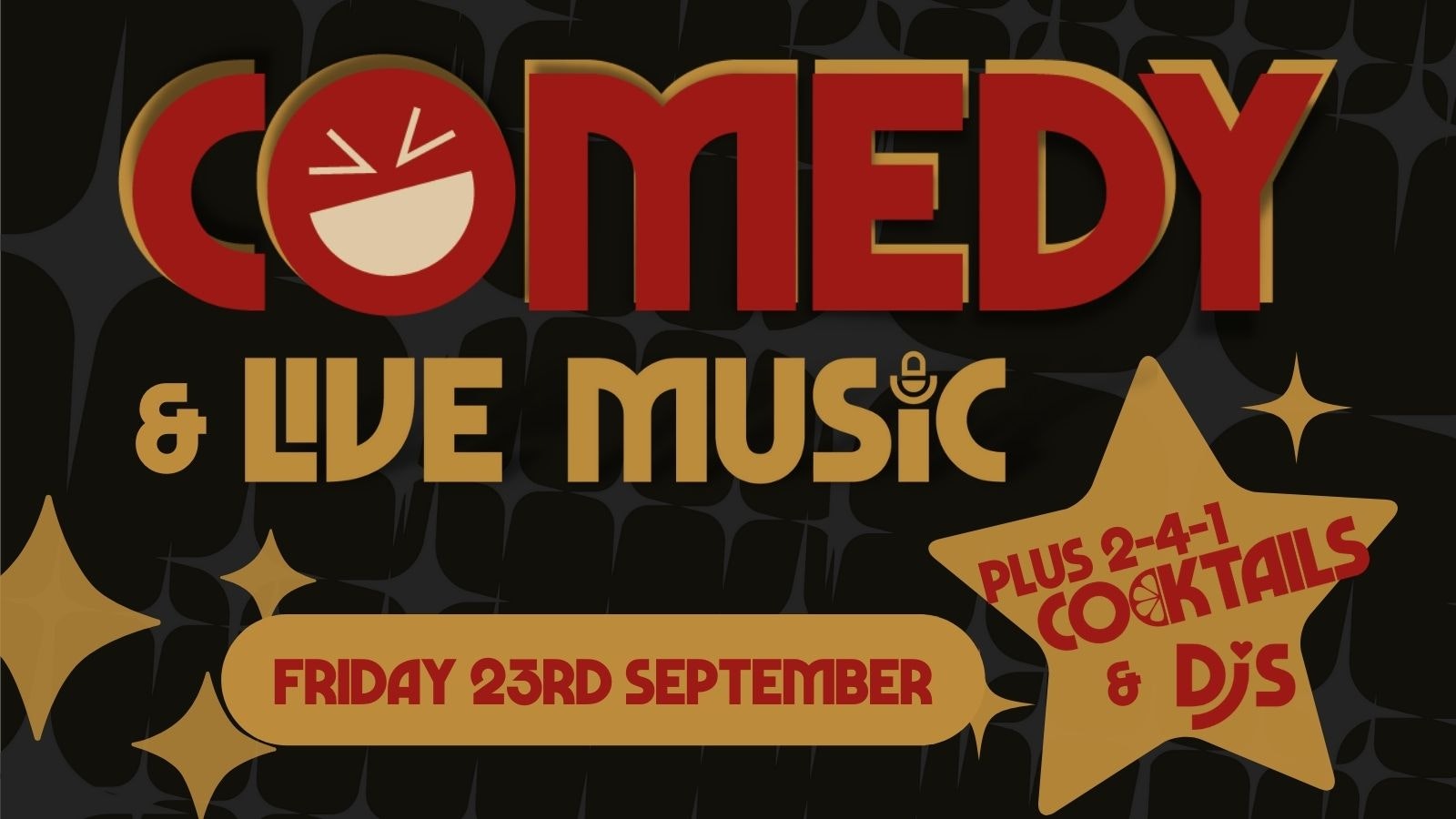 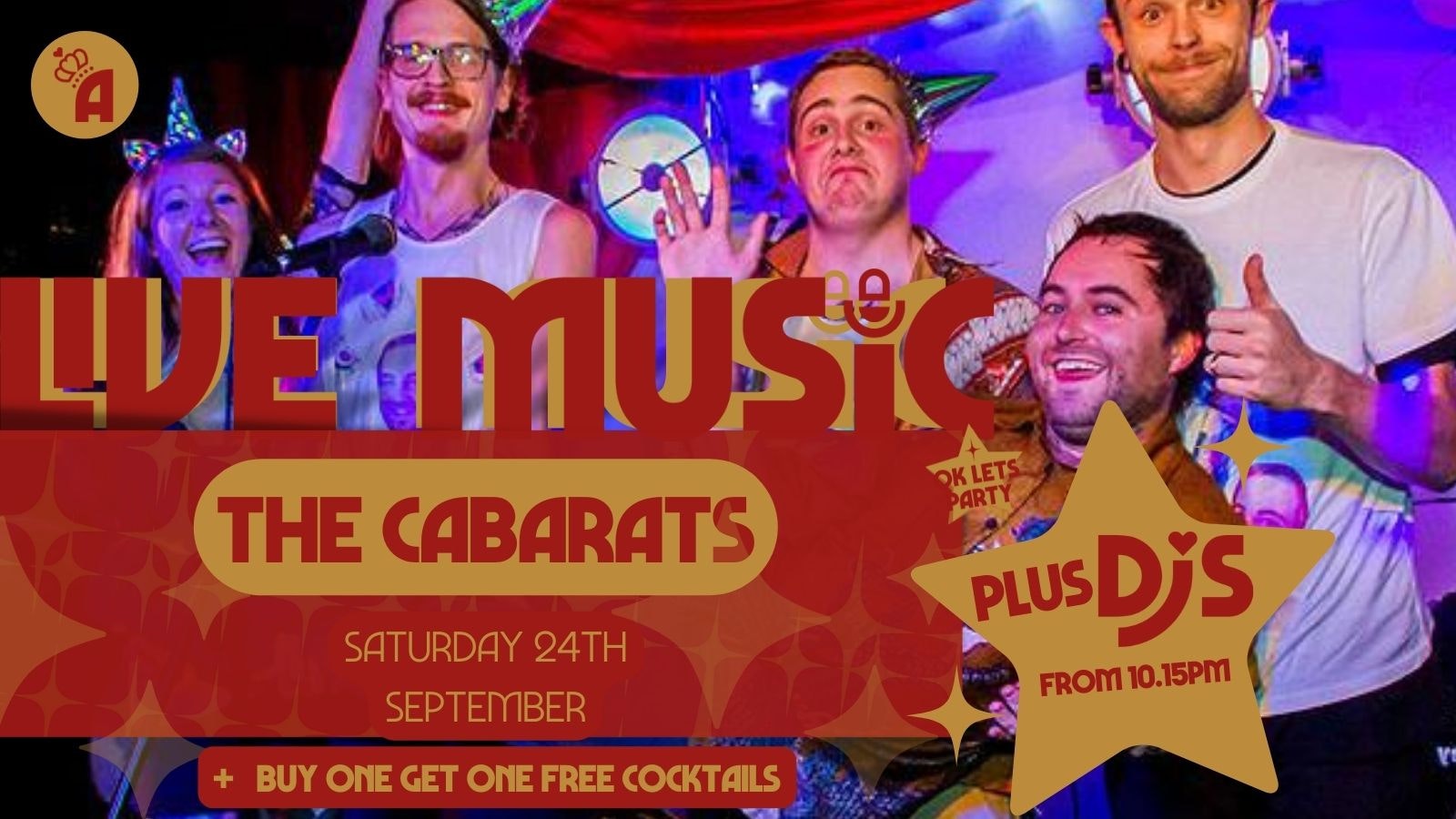 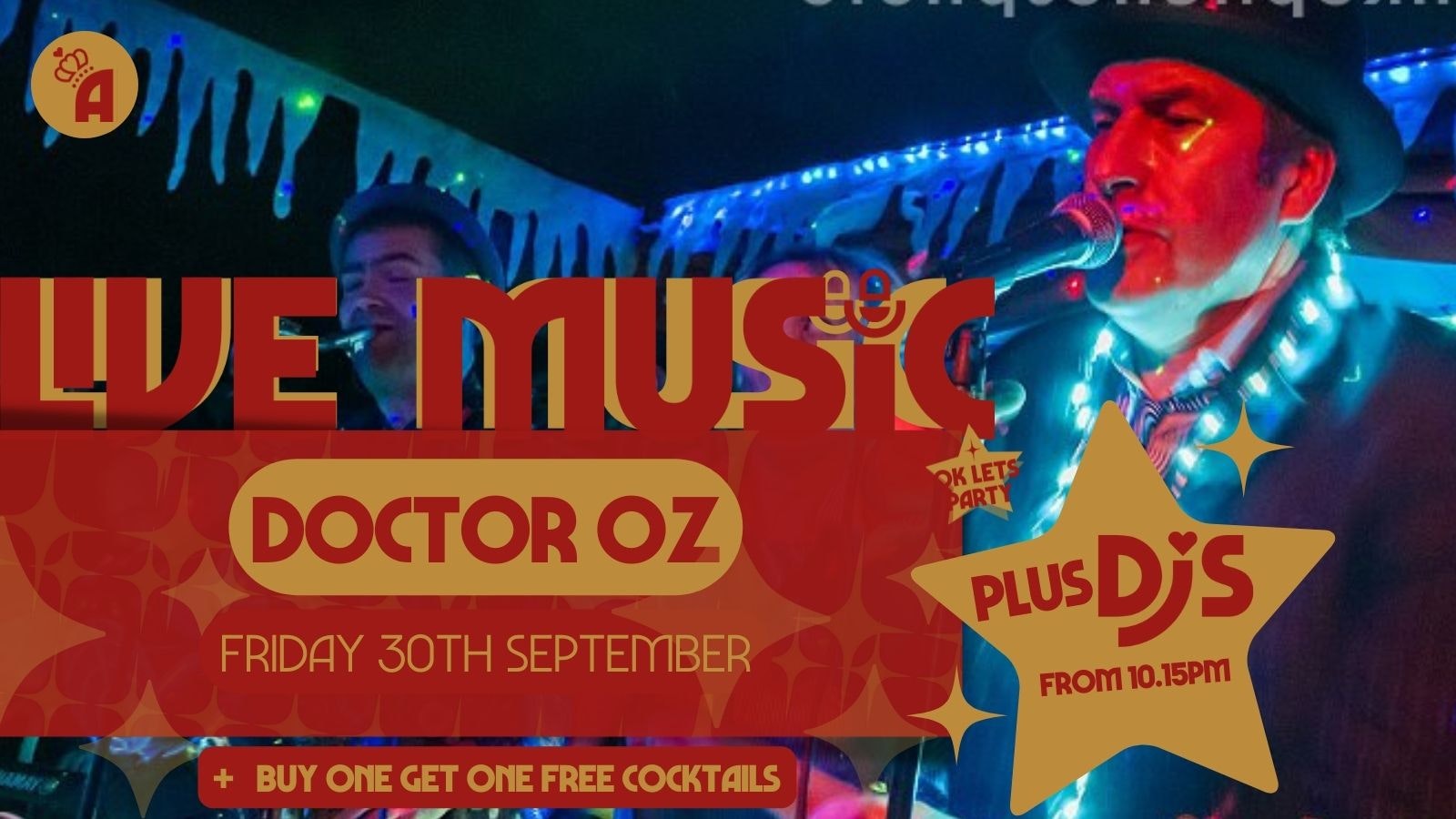 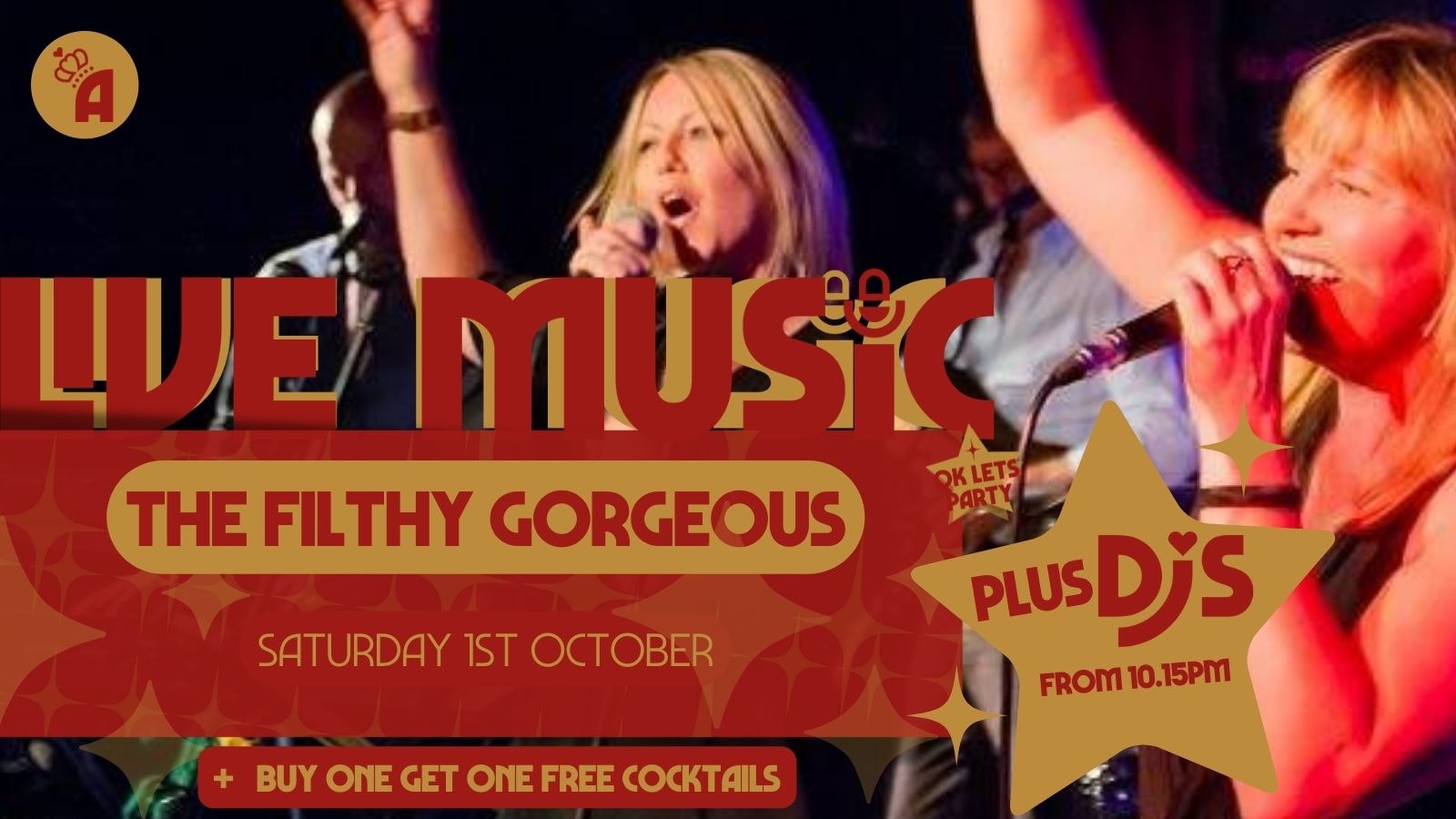 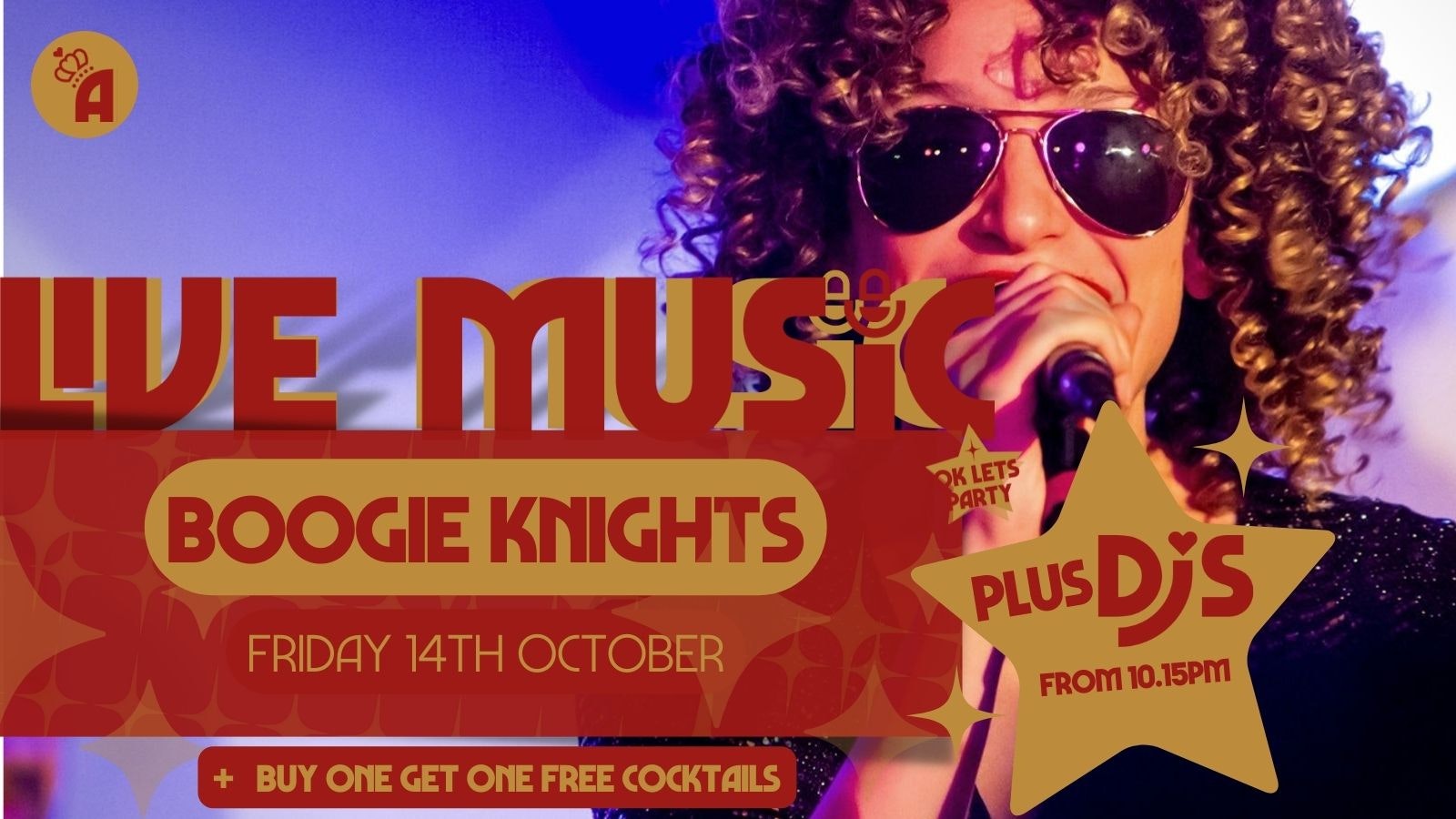 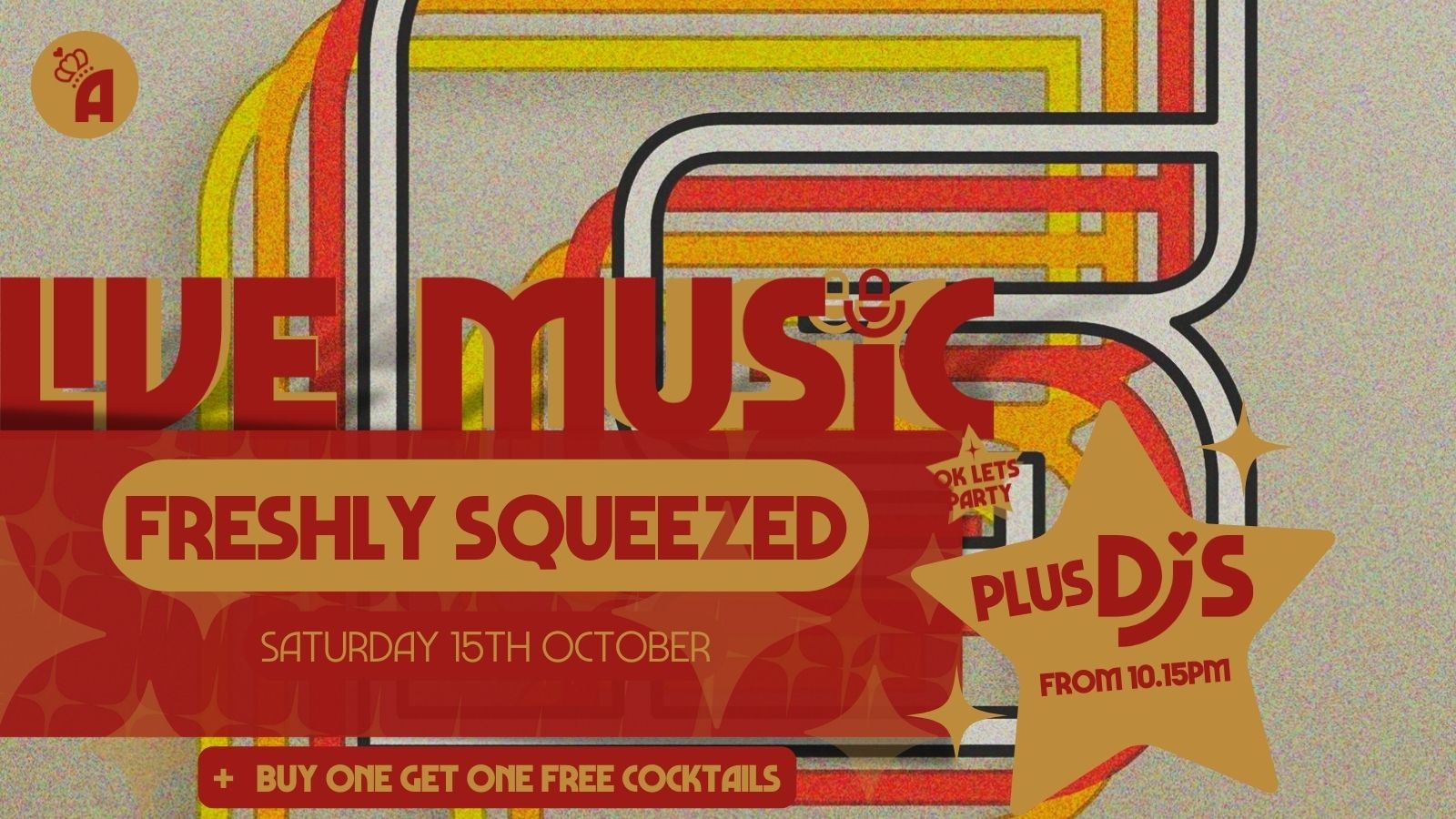 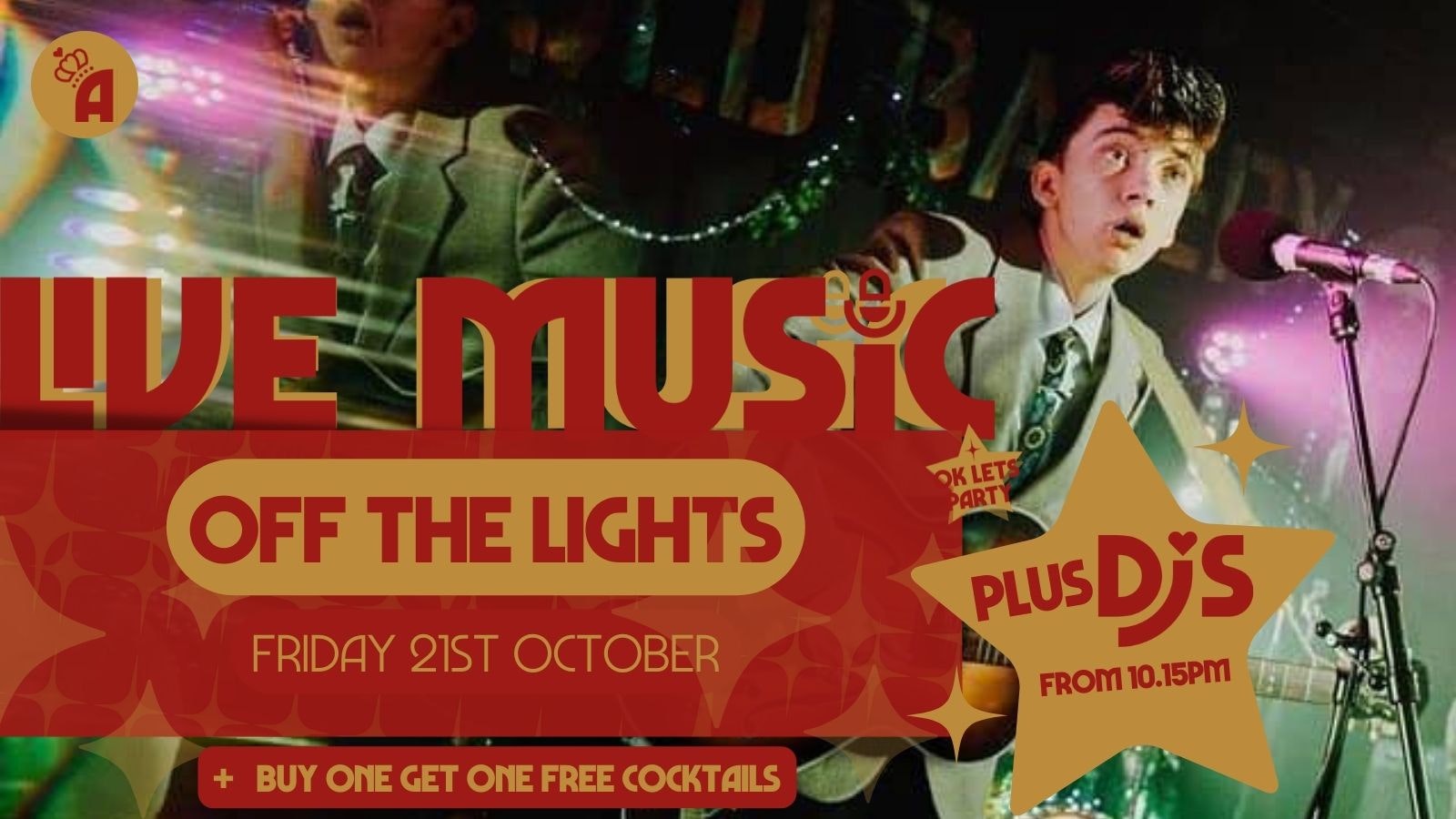